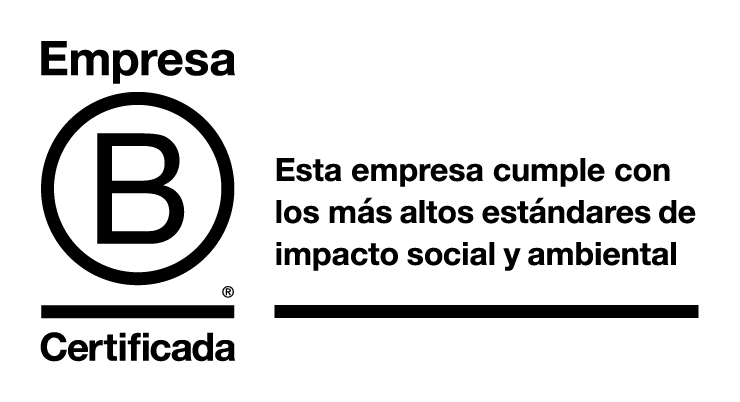 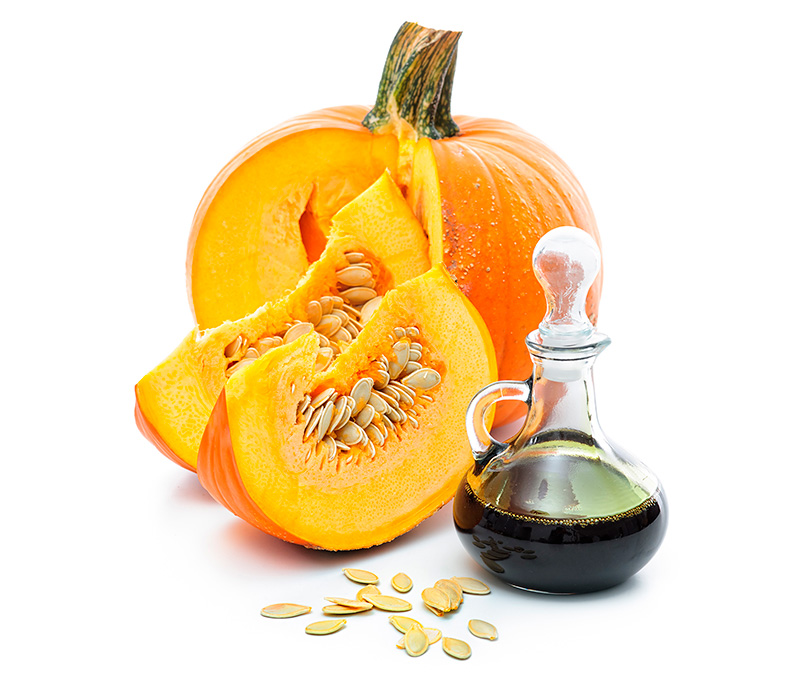 Used as a base oil, its main action is nourishing, moisturizing and firming. Helps avoid skin alterations, premature aging and wrinkle formation. Due to its Zinc and vitamin content, it is a powerful anti-aging agent, acting as an antioxidant, sunscreen and free radicals. Nourishes the hair helping its growth.

It was originally known in Mesoamerica and was spread throughout the world after the Spanish conquest. The main two pumpkin producers are China and India.

About Us
Quality
Programs and Subsidies
Whistleblower Channel

Q’omer BioActive Ingredients S.L., within the framework of the ICEX Next Program, has had the support of ICEX and co-financing from the European FEDER fund. The purpose of this support is to contribute to the international development of the company and its environment.

A way to make Europe 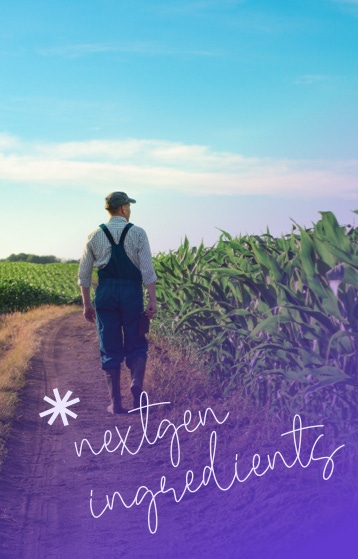